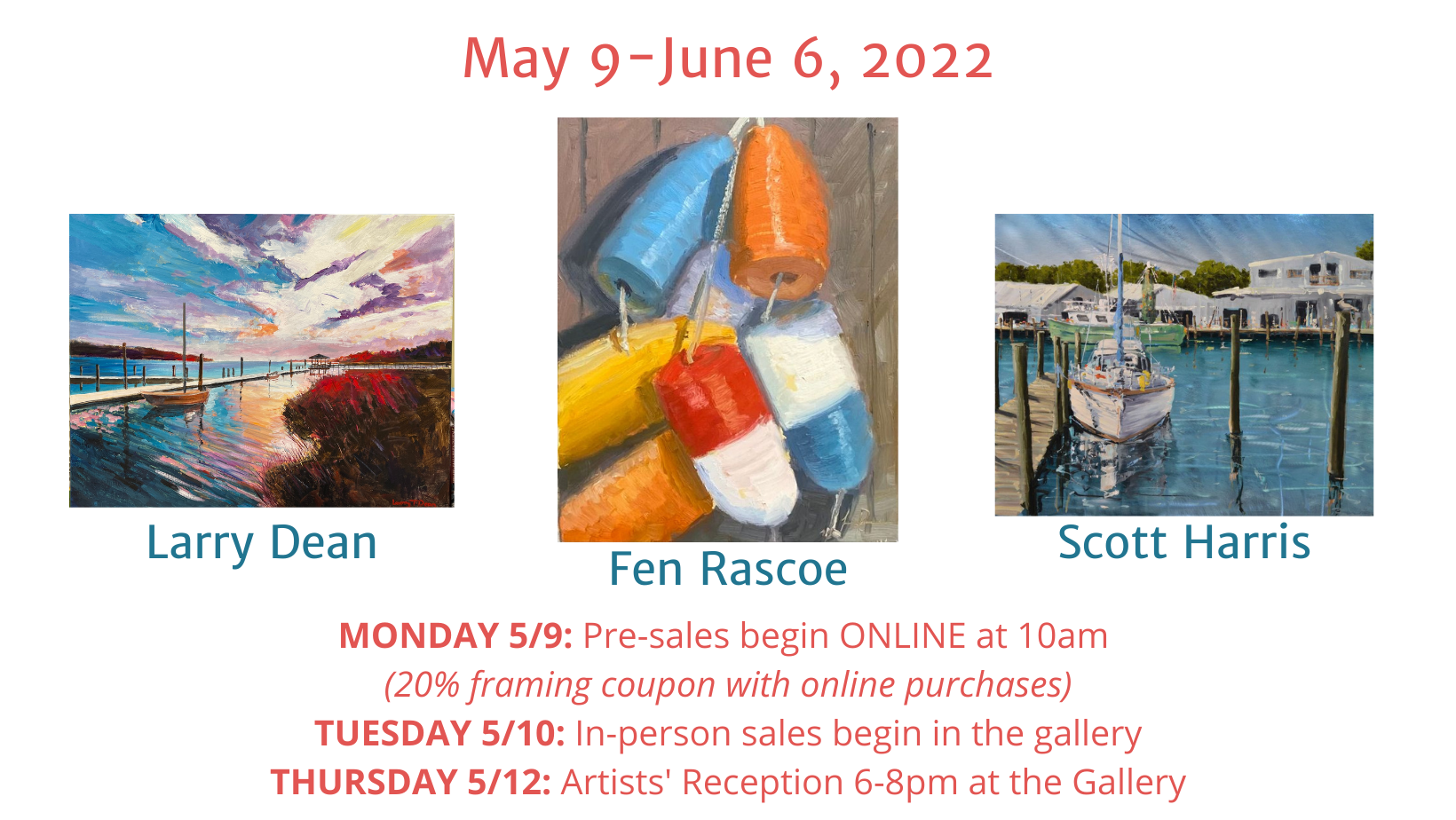 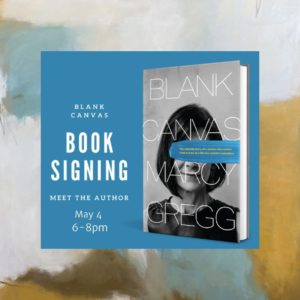 She was 30 years old; she thought she was still 17. She didn’t recognize the man who introduced himself as her husband. She stared at pictures of the three children everyone said were hers, trying desperately to remember them, but her mind was blank.

Terrified and confused, Marcy did the only thing she could think of: she faked it. She told the doctors that she was starting to remember and bluffed her way through visits from friends and family. Against all odds, it worked: she was released to a home, family, and life that she should have known intimately—but that seemed to be a stranger’s. How was she going to pull off the biggest acting challenge imaginable—and would her memories ever return?

Blank Canvas is the remarkable true story of a woman who lost herself and tried to fight her way back on her own—but who found unexpected beauty in hope, faith, and second chances.